The men’s water polo team began league games with three road losses this weekend against Johns Hopkins, No. 18 Navy and George Washington. With the losses, the Bison extended their losing streak to five games and fell to the bottom of the CWPA Southern Division. The Orange and Blue played tough games against all of their opponents but fell short in the last minutes of each contest.

The Orange and Blue began the weekend with a 13-12 loss during their Friday night match-up against Johns Hopkins. The Bison, who were able to overcome a three-goal deficit at the half, fell victim to a game-winning goal by Hopkins’ Ross Schofield with two seconds left on the clock.

The combined effort of goalkeepers Miles Gilhuly ’11 and Matt Napleton ’13 produced a season-high 14 saves for the Bison.

During a heated match-up on Saturday against Navy, the Bison’s comeback attempt fell short in a 10-9 loss. After falling behind 8-3 in the first half, the Bison were able to outscore Navy 6-2 in the second half to get it to 10-9 but couldn’t manage another goal. Hyden, Barron and Howie Kalter ’11 had multi-goal games.

After defeating the Colonials 21-3 just a week earlier in Boston, the Bison were defeated 10-7. The Bison matched the Colonials goal-for-goal through three quarters but were outscored 3-0 in the fourth to end a disappointing weekend.

Poor play on the defensive end seems to be the team’s Achilles’ heel this season.

“Everything starts with our defense, which we did not do a great job with,” Sean Coghlan ’11 said.

Over the team’s three games, the Bison defense gave up a combined 33 goals.

“The team is going through some growing pains at the moment. The guys’ lack of trust in our game plan and each other cost us some close games this weekend,” team captain Hyden said.

The Bison are off this weekend but play Princeton on Oct. 9.

“We have … two weeks of good practice to work out the kinks and more forward from here,” Hyden said. “The next two weeks of practice are vital if we want to be successful come championship season.” 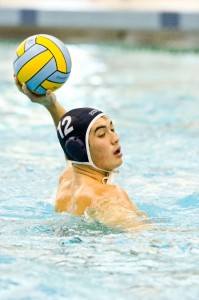 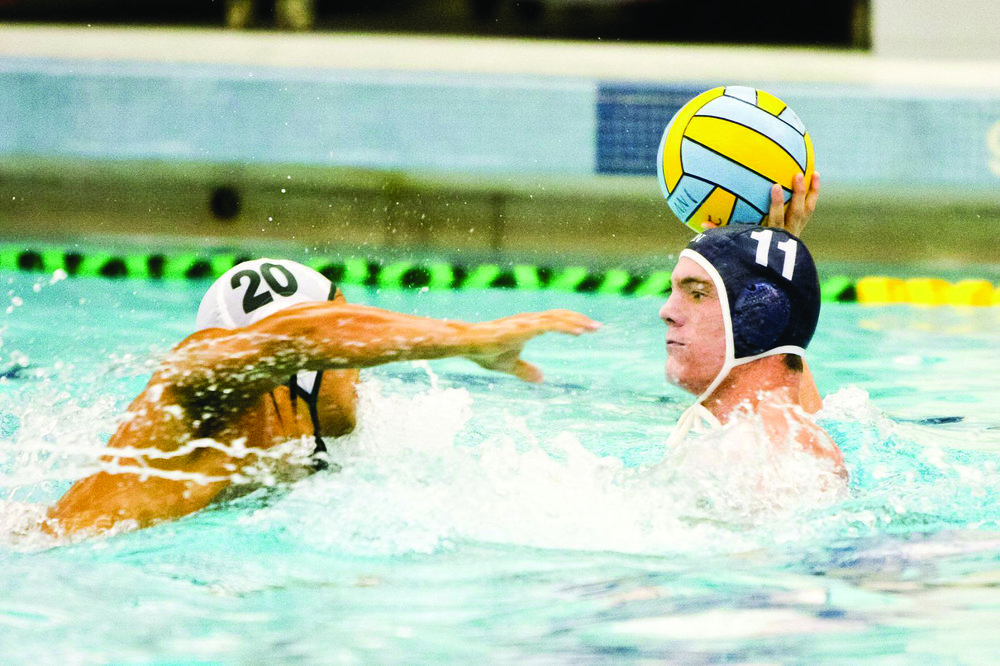 The men’s water polo team opened its season with three wins at the Navy Open this past weekend in Annapolis, Md.

On Sunday, the Orange and Blue capped off an impressive weekend with a 16-13 victory over the Fordham Rams.

The team tallied eight goals in the third frame to take a commanding lead. Brian Barron ’13 led the Bison  with three goals.

The Knights were able to set the tone early, netting six first-period goals.

The Bison fought back and evened the score at eight going into halftime, but were outscored 4-3 in the fourth period.

Hyden and Spencer Richley ’12 led the way, each posting six goals and helping the team to an 11-2 halftime lead.

Hyden believes it is critical that the first-year players gain experience quickly.

“With this many new guys coming there are always going to be setbacks, but I think the guys have done a solid job at practice working together and trying to learn the systems that we run here,” Hyden said.

“We will need the new young guys to gain experience as fast as possible and this weekend was a great opportunity for that.”

Earlier on Saturday, the men took care of Vanguard in a convincing 18-6 victory. Once again, the scoring was evenly distributed among the team, with six players scoring multiple goals.

Hyden believes  the team needs to work on improving its overall game and team chemistry.

“We were able to work on some areas of our game that we want to develop, and this will be crucial come league games when we need to execute at a high level,” Hyden said.

“This weekend everyone was able to play a lot of minutes and work on the things we have practiced over the past few weeks.”

The Bison return to action today when they open the Bucknell Invitational.

All games will be played at Kinney Natatorium.