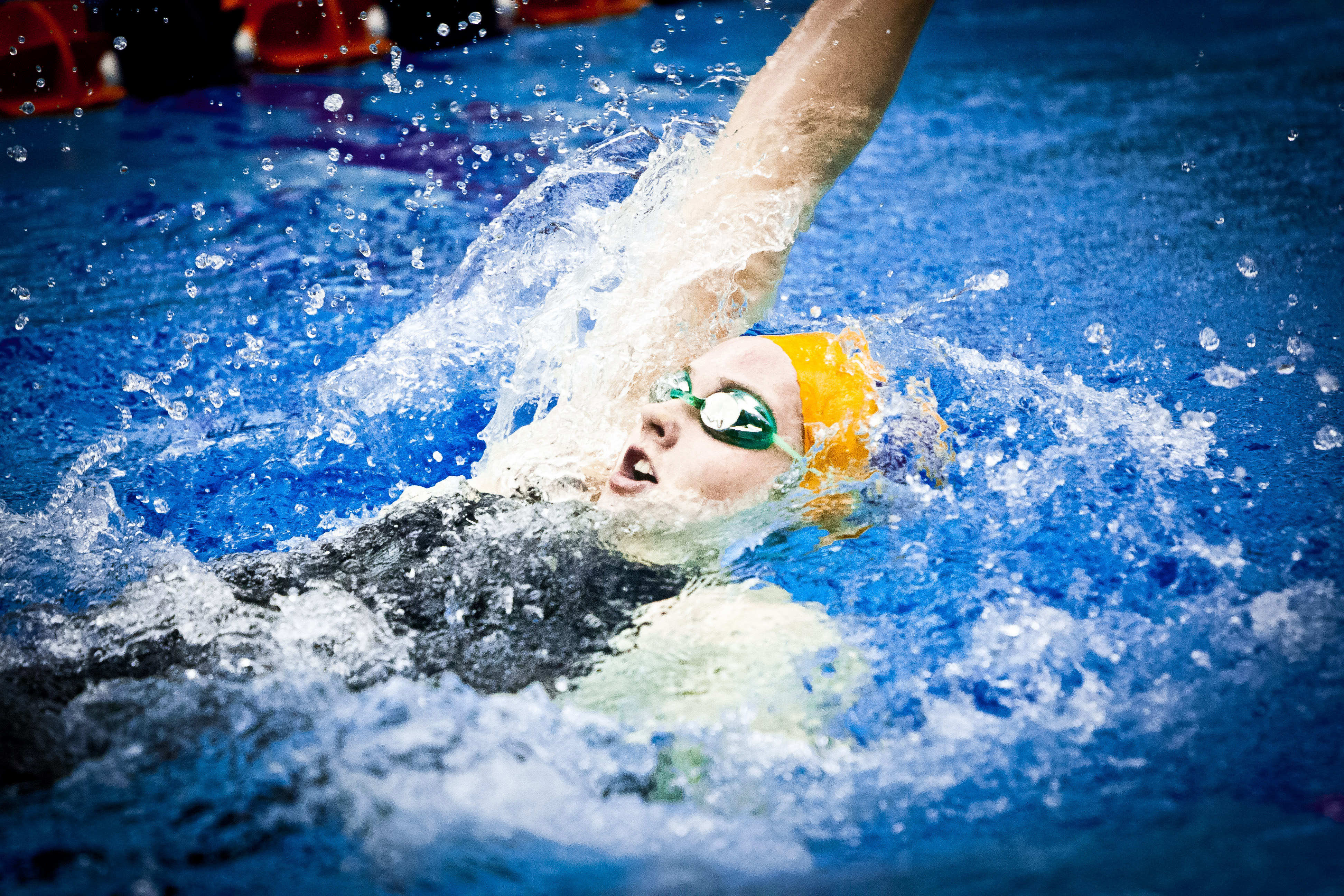 The Orange and the Blue swimming and diving teams had solid finishes in the Patriot League Championship this past weekend, with the women securing second place behind Navy and the men finishing third behind Navy and Army. The women secured four individual titles on Saturday and a strong performance from Mike Nicholson ’14 helped each team into the rankings.

The Orange and the Blue won three more gold medals on Feb. 22. Tara Boyle ’15 won gold in the one-meter dive, Levendoski took home another gold in the 100-meter back and Perry took a gold in the 200-meter free. By the end of day two, the Bison trailed Navy by 113 points and Colgate by 24 points.

Day three on Feb. 23 saw Pontecorvo, Levendoski and Perry all win their third gold medals of the weekend. In addition, Katie Hetherington ’15 won her first gold medal and was named Female Diver of the Meet.

Nicholson has rewritten many of the Bison record books already and continued to do so last weekend. On day one, the two-time All-Patriot League selection broke his own school record in the 200-yard individual medley, going on to finish in third in the event with a time of 1:48.81. Nicholson, along with Matt Hadley ’14, Trevor Reitz ’14 and Christian Treat ’13 finished third in the 400 medley relay.

Day two saw Nicholson and Treat break more school records, but the Bison still lost ground to Navy. On day three, Nicholson rewrote the history books again as he tied for fourth in the 200 breast, marking three consecutive nights in a row that Nicholson broke school records. Despite his efforts, the Bison were unable to surpass Army for second place.

The Bison will continue their 2012-13 season at the ECAC Championships this weekend at Harvard.